The 10 most influential awards

Home » The 10 most influential awards

Awards are presented in almost every area of achievement. The ones that

receive the most attention in newspapers and on televisions are those

given to famous film stars, writers, artists, scientists and singers.

Among the best known, Topyaps presents the 10 most influential awards.

These international awards are named after Alfred Nobel, the inventor of

dynamite and were first presented in 1901. There are now six categories –

These are the most famous of all film awards. The Oscars presentations

are now watched on television by more than a billion people worldwide.

The Academy Awards – also called the Oscars after the statuette that

winners receive – were first presented in 1929. Walt Disney has won the

novel published in the previous 12 months. It is now known as the Man

The British Academy of Film and Television Arts awards began in 1947.

These US film awards began in 1943. Julia Roberts has been nominated five

for which he was nominated.

France. Its most important award is the Palme d’Or (Golden Palm), which

The US music awards have been presented since 1959. The classical awards

have been dominated by conductor Sir George Solti, who won 38 Grammys.

Stevie Wonder gained an unrivaled 22 awards for popular music, while

The BRITs are popular music awards, which started in 1977. Robbie

Williams has been the most successful act by far, with 15 wins (including

four as a member of Take That).

The music television channel MTV established its award in 1984. Madonna

is the most successful artist, with 69 nominations and 19 wins.

Theses US awards are given for a range of achievements in journalism,

writing (fiction, non-fiction and poetry) and music. They are named after

publisher Joseph Pulitzer and began in 1917. 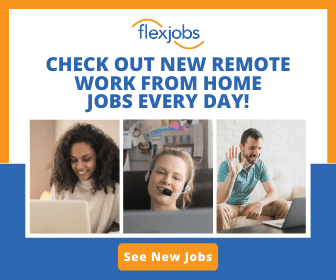